BLOCKCHAIN IN ONLINE CASINOS: WHY IT IS ADVANTAGEOUS 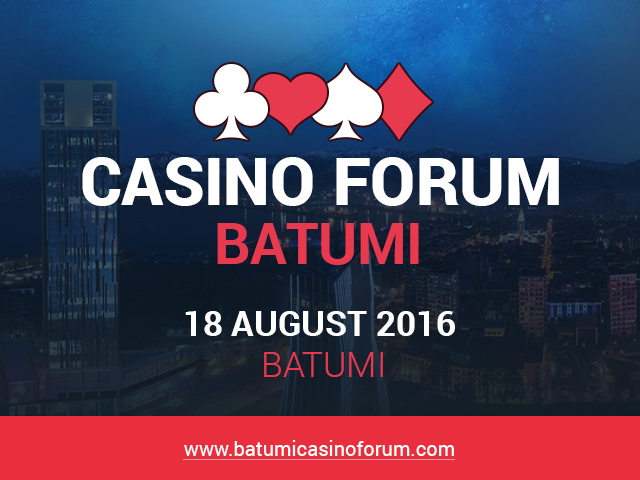 How does blockchain work in gambling and why is it convenient for operators and players? These issues will be discussed within the separate section at Casino Forum Batumi on August 18. Tim Rehder, the head of Cubits Bitcoin platform, and other speakers will reveal advantages and disadvantages of blockchain in gambling.

Why this topic is interesting

Let’s begin with digital currencies. Online gambling operators increasingly offer Bitcoin rather than traditional dollars and euros. By the end of the year, every fifth online casino will have such function. Bitcoin is advantageous for players due to payments speed, the absence of currency conversion issues, low fees (several per cents without depending on the sum of payment) and the most important is transparency of operations.

But Bitcoin is only the beginning. More interesting is blockchain technology solving trust issues between players and operators.
Blockchain is a chain of blocks storing transactions information. It doesn't have a system control area so neither user nor operator can’t change data there. Each transaction is conducted according to the p2p network concept, i.e. within the user community without any central element. It protects both players and operators from fraud.

An advantage for operators is an opportunity to create their own bonus currency. You can name it whatever you want and equate it to a certain amount of Satoshi (one millionth part of Bitcoin). It is particularly convenient if you have several websites integrated in one network.
Blockchain as a game
Blockchain can become a way of gambling on its own. So, p50pot players send Satoshi to the special address and a winner is the one whose transaction appears in the middle of the list when the game is over. A winner receives everything sent by other participants.

Blockchain doesn't require wasting money and effort for fraud and money laundering prevention taking off all doubts regarding the origin of funds. There is no need of security service. One should just check money transferring through Bitcoin addresses.
More details about these and other blockchain advantageous will be revealed within a special section at Casino Forum Batumi.
Start – August 18.